Hear from developers: Check out the 2022 Developer Survey results!
Make their lives easier in some way
Let them try things themselves ASAP
Tell them what the tech does and what problems it is solving
Tell them how it integrates with other technologies they might use

The study consisted of 30 minute, 1-on-1 interviews with a range of developers.

Deep dive: Do developers check out technologies they see in ads?

When it came to what makes up a compelling ad, the biggest factors discussed were:

“Facebook ads I generally distrust because it's shotgun marketing. There's probably some things I've looked at from Jeff Atwood's blog or some ads from Stack Overflow, because I know it's a very specific kind of company that's deciding to advertise on Stack, so I'll usually give them a chance.”

“The word choice is important - I can tell if it's hype or not. Did it go through the PR department or was it actually run by the engineering team? It's clickbait vs. "we know you have this problem and we've solved it." The little ads usually have like 1 or 2 lines, so if you've got 12 words the choices they make with those words definitely make an impact.” 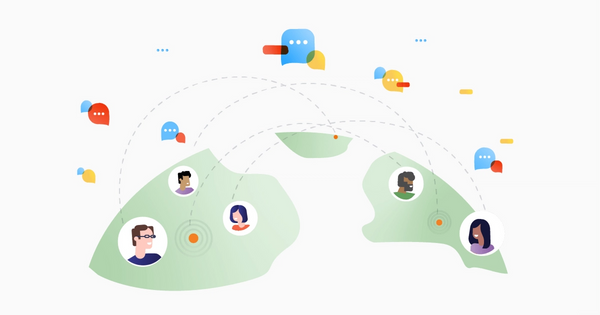 Seven Ways to Boost Your Credibility With Developers

Discover How Developers Are Gaining Influence on Technology Purchases

Fuel Your B2B Strategy with a Customer-first Approach